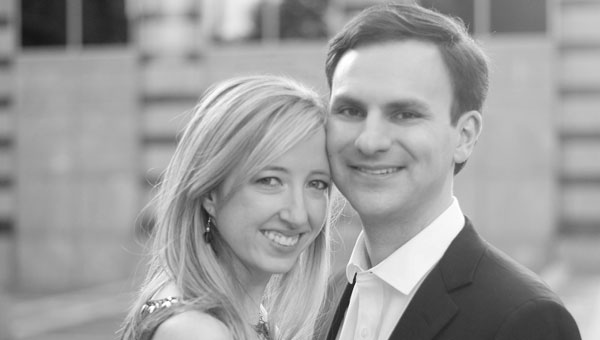 The two will be married May 24 at Samford and plan to reside in Nashville thereafter.