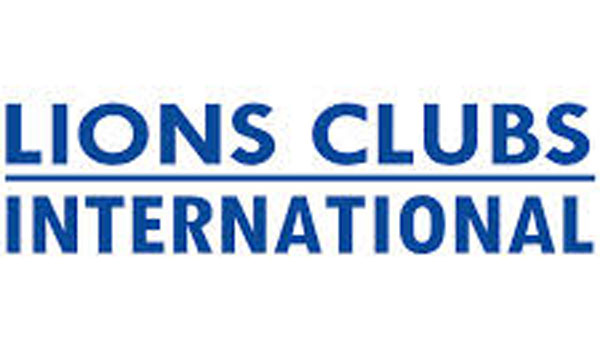 A new branch of Lions Club, a national service organization, will meet March 11 at Bernie’s On Main.

COLUMBIANA—The Lions Club will hold their first meeting in Columbiana at 12 p.m. on March 11 at Bernie’s On Main.

The Lions Club is a service club with over 1.36 million members in 208 countries around the world. The club has over 2,000 members in Alabama alone, Lions Club district governor Jim Crews reported.

Though the local club will be part of the whole, autonomy is an important aspect of the organization, Crews said. Each individual club is responsible for setting monthly dues, deciding on service projects, organizing fundraisers and choosing how often and when to meet.

“This is not somebody telling you how to run your club, you decide how to do things,” Crews said.

The members who join the Columbiana Lions Club on March 11 will become charter members for the organization.

“It’s a unique status to maintain for the rest of your life,” Crews said of being a charter member of the organization.

As a service organization, the club seeks to aid local communities through fundraising and service projects.

Crews recalled on project after the Tuscaloosa tornados when Lions Club members gave $100 gift cards to people as there were picking through the remains of their destroyed homes.

“They had nothing, and then we gave them something,” Crews said. “It was a very gratifying experience, and everyone (in Lions Club) has an experience like that at some point.”

There’s no easy way to capture how hard the Calera girls basketball team fought in the loss to Oneonta, or... read more