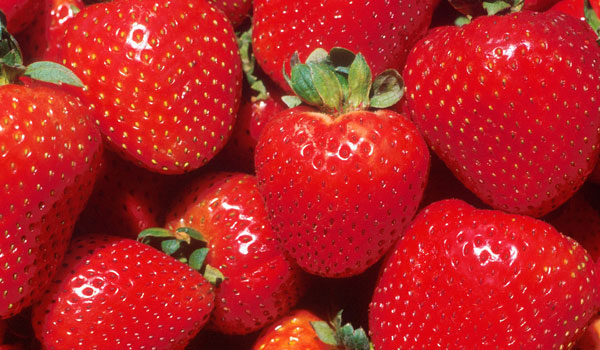 CALERA—The city of Calera is gearing up for its fourth annual Strawberry Festival, set for April 26.

Each year, more that 3,000 people from Calera and neighboring cities gather for the festival, which boasts live music, a variety of food vendors and a kid-friendly zone.

Though the city is still in the process of securing vendors, pony rides, arts and crafts stations, canned goods and barbeque sauce are just a few things expected to be available at the festival.

The festival also boasts all Alabama-grown strawberries, a commodity that is high in demand each year, reported Calera parks and recreation director Seth Gandy.

“We sell out every single year,” Gandy said. “We’re trying to have more this year.”

This year Boozer Farms, a family farm located in Chilton County, will provide the strawberries for the event, but the city is looking for other farms to contribute as well.

In addition to the food and fun, the Calera Chamber of Commerce will sponsor a 5k before the festival, and a car show will feature a variety of classic models.

To apply to be a vendor at the festival, contact Seth Gandy at 668-7250 or sgandy@calera.org.

By NEAL WAGNER / Managing Editor A 36-year-old man is being held in the Shelby County Jail without bond after... read more