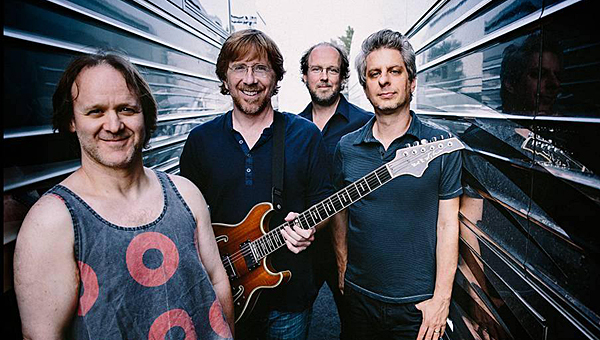 Phish’s concert will mark the band’s first return to Pelham since 2012.

The venue announced the Phish concert on March 11, and said tickets will be available starting at 10 a.m. on March 27.

Ticket prices for the show will include an MP3 download of the full concert on Livephish.com, which will be available “shortly after the band steps off stage,” according to the Amphitheatre’s Facebook page. 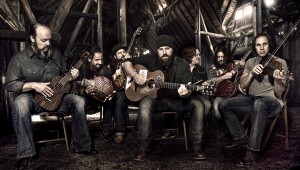 The Zac Brown Band will perform in Pelham on June 6. (Contributed)

The Zac Brown Band will take the stage on Friday, June 6, and tickets for the show went on sale on March 14 at 10 a.m. The Zac Brown Band has won three Grammy awards, and three of its albums – “Uncaged,” “You Get What you Give” and “The Foundation” – have each gone platinum.

To purchase tickets to both shows, visit Livenation.com.