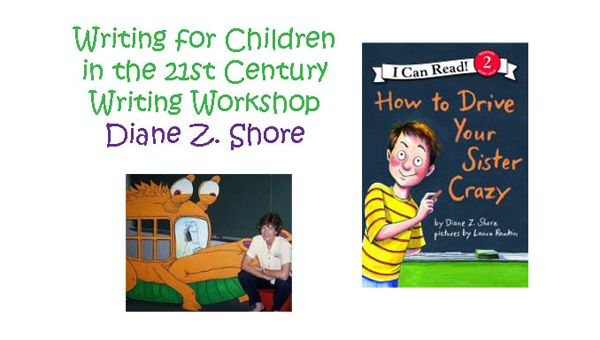 “It’s open to all writers, from those who have been writing to those who would like to learn,” said Pelham Public Library director Barbara Roberts. “Even if you’ve never written anything but think you might want to, you should come!”

“We got such an overwhelming response, we were able to write another grant,” Roberts said.

This year, Shore will come to the Pelham Public Library as part of the Shelby County Arts Council author speaking series. Shore is an accomplished children’s writer, with nine works published in multiple languages.

During the workshop, Shore will lead three sessions covering the basics of children’s writing, tips for getting published and concluding with a writing critique. Participants will have the opportunity to submit their own writing samples and receive feedback from Shore.

“I would like this to become an annual event,” Roberts said, adding that she hopes to hold workshops led by authors from various genres.

This year’s workshop will offer two three-class sessions from April 14-16, one from 1 p.m. – 3 p.m. for $75, and one from 6 p.m. – 9 p.m. for $99. Each session is limited to 15 participants, ages 16 and older. For more information and to register, visit the Shelby County Arts Council website, Shelbycountyartscouncil.com/calendar.

Is this raising your company’s insurance cost?