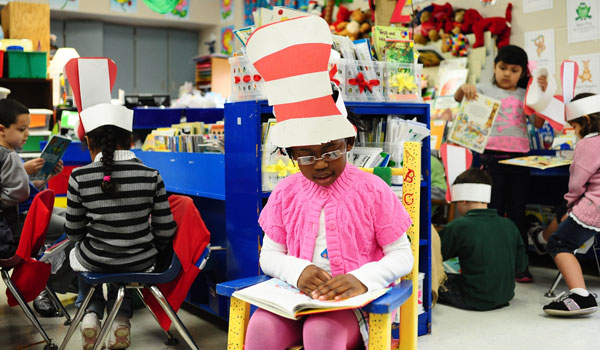 VINCENT—Perry Cole is concerned about unmonitored chemicals, which he said will be released by the blasting of White Rock Quarries.

Cole was one of approximately 20 citizens of Vincent and surrounding areas, who voiced their concerns about White Rock Quarry during a public hearing hosted by the Alabama Department of Environmental Management.

Cole, a farmer who owns a farm adjacent to the quarry, sited an investigation into the Miami, Fla. White Rock Quarry location, where nearby wells registered benzene levels five times the limit established by the Environmental Protection Agency.

Long-term exposures to high levels of benzene can cause leukemia, anemia, excessive bleeding and increased chance of infection, according to the Centers for Disease Control and Prevention.

“Combustion always produces benzene in the air and water,” Cole said, “benzene could poison my well and others, and benzene is not listed in the chemicals to be monitored.

“I respectfully request that the permits be designed to monitor this carcinogen,” Cole told ADEM officials.

Harpersville Mayor Theoangelo Perkins expressed concerns about the “unresolved issues,” which will affect Harpersville, citing a proposed 75 trucks a day that will travel through the town transporting “hazardous materials.”

“The town of Harpersville was not consulted about the route or anything. Our people’s lives are being put in jeopardy without even consulting us,” Perkins said, an oversight he called “arrogant.”

“If White Rock Quarries can spend $1.65 million to buy the City Council’s support, they can do better with water quality,” Chitwood said.

Though the majority of participants expressed concerns with the quarry, about five people voiced support for the quarry.

“I want this town to grow. There will be problems with this, but there are problems with anything. I think this is a good thing,” Genye Allen, a long-time citizen of Vincent stated.

Marco Sigretti, who cited his hometown as Cortona, Italy, said he works in a quarry and has never been sick.

Carter Elliot, a Harpersville resident, also expressed his support for the project.

White Rock Quarry has done “exhaustive means and measures,” Elliot said, “My conclusion is that the war is over.”