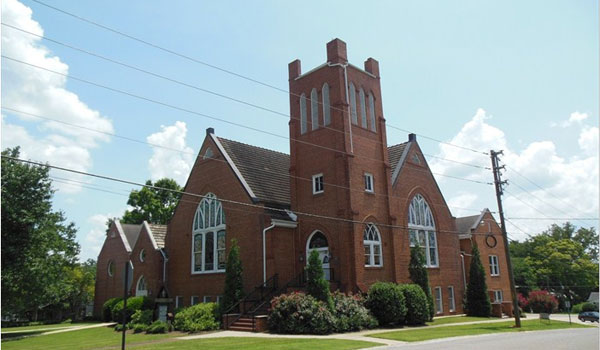 CALERA—The Shelby County NAACP will hold meetings March 29 and April 12 at 3:30 p.m. at the Shelby Spring District Building on Hwy 87 in Calera.

During the March 29 meeting, the supervising committee will make nominations for the upcoming election, acting president Joyce Lewis said.

During the April 12 meeting, NAACP members will vote to finalize the executive committee of the Shelby County branch of the NAACP, Lewis said.

Both meetings are open and free to the public.