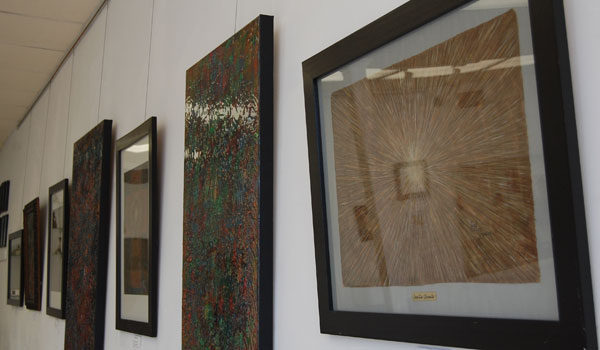 The proposed bridge project will expand the bridge over I-65 at exit 231 from two lanes to six lanes (file).

CALERA—Alabama Department of Transportation engineers are currently designing plans to expand the U.S. 31 bridge over I-65 at exit 231.

The bridge expansion will be funded by $2 million raised through the one percent sales tax increase unanimously approved by the Calera City Council, as well as an $8 million given to the city by the Alabama Transportation Rehabilitation and Improvement Program.

The project will expand the bridge from two lanes to six lanes, in order to relieve traffic during rush hour and allow retail businesses to relocate to the area, according to Calera Mayor Jon Graham.

“We’re moving forward with plans,” Graham said. “I’d love to see a shovel up there, but they tell us that won’t happen until early next year.”

However, early 2015 might be a “little optimist” for the project, said ALDOT District 5 Manager William Todd Connell.

Connell reported that as of Feb. 2014, the planning process was “about 30% complete.”