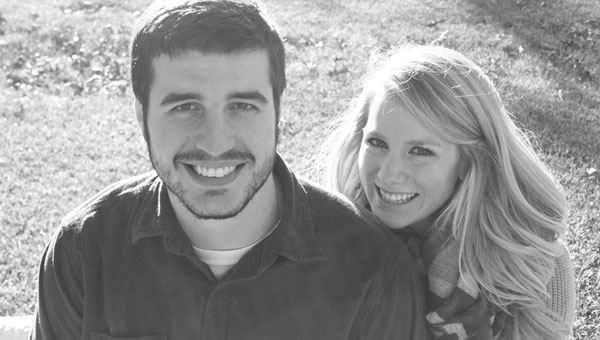 Mr. Gene Rogers and Mrs. Sharon Rogers of Chelsea are pleased to announce the engagement of their daughter, Emily Rogers, to Blake Lovett of Chelsea. Blake is the son of Gary Lovett and Lanita Howard.

Emily is the granddaughter of Juanita Guthrie and the late Billy Guthrie and of Ed Rogers and the late Shirley Sappington. She is a 2009 graduate of Chelsea High School and graduated the University of Montevallo majoring in elementary education. She currently teaches second grade at Vincent Elementary.

Blake is the grandson of Edgar and Juanita Howard and of Jessie and Joy Lovett. He is a 2009 graduate of Chelsea High School and graduated the University of Montevallo majoring in history/education. He is currently a graduate student and employed at Kelly Services.

Their wedding is set for June 6, 2014, to be held at the Sonnett House in Leeds. The couple will reside in Alabaster.