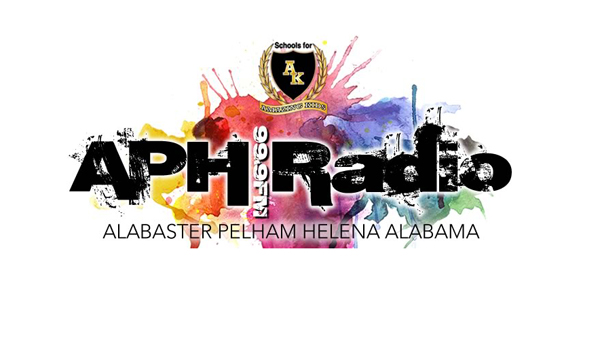 The APH radio station likely will begin transmitting from Alabaster by this summer, according to the station’s founder. (Contributed)

Some new tunes and talk soon will hit the airwaves in Shelby County, and the radio station’s owners are hoping the station will have an impact beyond car radios and backyard grill-outs.

Phillip Pritchard and Gene Rowley are working to establish APH Radio, the county’s first nonprofit radio station, at 99.9 FM. The station’s name stands for “Alabaster, Pelham, Helena,” and will feature a business model different from most other stations, Rowley said during a March 26 interview.

“We felt there was a void between local charitable organizations and those who give to those organizations,” Rowley said. “This radio station is a great way to bridge that gap.”

The station will not feature a traditional advertising model, and will instead accept donations from local businesses and organizations in exchange for on-air advertising slots and support from the radio station. APH Radio will then distribute all donations to local charities, civic projects and nonprofit organizations, Rowley said.

“The idea is to change that mindset from an advertising model to a charitable model,” Rowley said. “We feel this is something totally new and different.”

Rowley said the radio station will play a mix of music across multiple genres, and will feature family friendly programming.

“We want to play something the kids will listen to and the parents will sing along to,” Rowley said. “We are proud we are not going to be a single-genre radio station.”

Rowley said the station will broadcast from Alabaster, and likely will begin airing by this summer.

“Our original goal was to be up and running by July 1, but it will be before then,” Rowley said, noting he and Pritchard are the station’s only employees.

APH has already seen support from several local businesses, and from those in the community, Rowley said.

“Everyone I have talked to has loved the idea. I feel it will be successful, because the business community has been really supportive,” Rowley said. “It’s all about changing the model.”