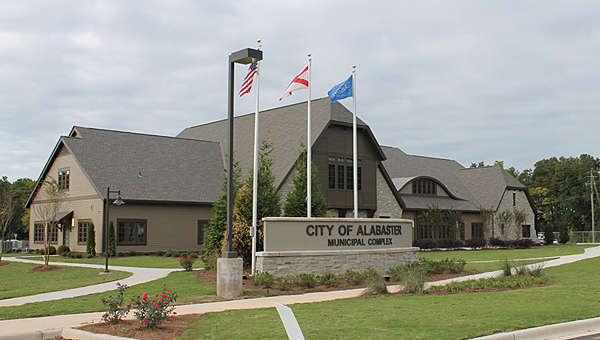 ALABASTER – Fans of fresh produce, honey and other locally produced foods soon will have a haven in Alabaster on Saturday mornings, as the city’s first farmer’s market is gearing up for its first season.

The Alabaster-based Sowers of Seed charity will launch the city’s first farmers’ market behind the city’s Senior Center and City Hall beginning on June 14, market organizer Lynn Coleman said during an April 2 interview.

“We are very pleased that the city is partnering with us, and that this can be a part of the Alabaster culture,” Coleman said.

Sowers of Seed will hold the market from 8 a.m.-noon each Saturday from June 14 to Aug. 16. Because the market will be certified by the Alabama Farmers’ Market Authority, Coleman said it must adhere to strict guidelines.

All items sold at the market will be produced by Alabama farmers, most of whom will be local. Coleman said the market will feature items such as fresh produce, honey, eggs, goat milk, cheese and other items.

“We won’t have arts and crafts. This is strictly a farmers’ market,” Coleman said. “We have a lady who cans her own jellies and relish, and we’ve got a man who raises pigs who will sell pork.”

The market will feature live music from local jazz and bluegrass artists, and Coleman said Culinard students may present regular cooking demonstrations at the market.

Coleman praised Alabaster leaders for allowing Sowers of Seed to hold the market on city property.

“George and Mayor (Marty) Handlon have a great vision for the city,” Coleman said, noting Sowers of Seed has been working toward the market for years. “One of our goals at Sowers of Seed is sustainable nutrition, and fresh produce is the best of the best.”