A day out with Thomas 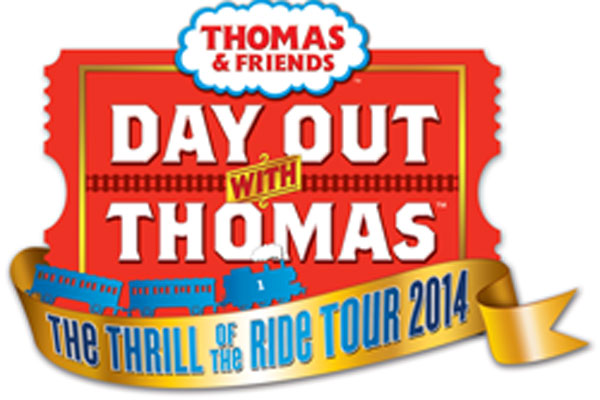 CALERA—Despite the grey skies and intermittent rain, a great crowd showed up for the Heart of Dixie Railroad Museum’s Day Out With Thomas event.

“He is completely enamored with Thomas,” Scott Segrest said of his grandson Cade O’Brien. “When we pulled up and he saw Thomas, he almost had a four-year-old heart attack.”

Julia Braxton remembers seeing Thomas when she was little, and returned this year with her family and two-year-old Robert Hester.

“When I was seven I came to see Thomas, and now I’m 15 about to be 16,” Braxton said. “I remember when we first drove up, and I was going crazy when I saw Thomas the Train.”

All of the kids enjoyed a 45-minute train ride aboard Thomas the Tank Engine, while volunteer conductors spouted fun facts and details about the train.

David Reid, who has been a volunteer with various events for seven years, said it is a love of trains that first attracted him to the Heart of Dixie Railroad Museum.

“When I was a little kid, I played with trains. Now I’m a big kid, and I still play on trains,” Reid said.

“It’s awesome,” Reid said. “It’s fun, it’s relaxing and it’s great to be with our guests.”