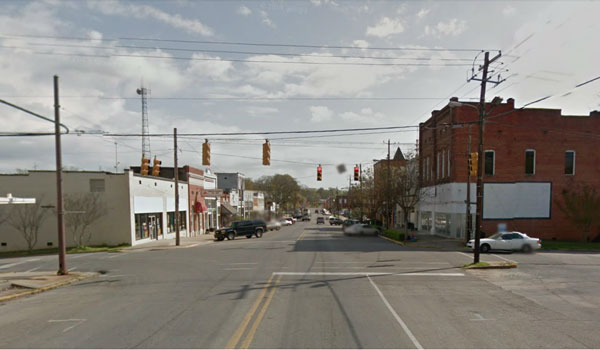 According to a hotel feasibility study, Montevallo could support a 70-room hotel (file).

According to the report, the University of Montevallo, American Village, Dave Mathews Center and the American National Cemetery all contribute to the feasibility of the hotel.

The report suggests that the hotel design include “an Aquatic Center of indoor swimming pool, hot tub, dry sauna and fitness room, all flowing to a Sun Deck with an evening fire pit to meet market demand,” as well as an 80-person meeting room and 10-person boardroom.

According to the report, there are four potential sites for the hotel.

565 Main Street, near the current site of Montevallo’s City Hall, which would require the relocation of City Hall. According to the report, the location is advantageous due to its location on the main traffic route through Montevallo, within walking distance of the University of Montevallo. However, the report states the “character and aesthetics of the area surrounding the site may not constitute a desirable location for the hotel.”

The Northeast quadrant of Boundary Street and Valley Street is also listed as a possible site, and would be beneficial due to its location of the university as well as its proximity to the Jeter Building, which the study suggests could be utilized as a conference center.

“The location of this building, in relation to the Central Business District of Montevallo, would be beneficial for conference attendees, also coupled with the size of existing rooms, all would lend itself to a professional conference center,” the report states.

The Southeast quadrant of Middle Street and Island Street is the third option listed in the study. The area is an open cleared site, four blocks from the university and adjacent to Orr Park. However, pedestrians must walk uphill to reach activity centers, and most of the activity centers are along or north of Main Street, according to the study.

The Southeast quadrant of Boundary Street and Island Street at Orr Park is close to both the proposed university softball stadium as well as the university and the library, but the hotel would disturb a grove of pecan hills and pedestrians would have to walk uphill to reach activity centers, the report states

The report lists Best Western Plus, Holiday Inn Express and Wingate Inn among six available franchises that might be interested in building a hotel in Montevallo.