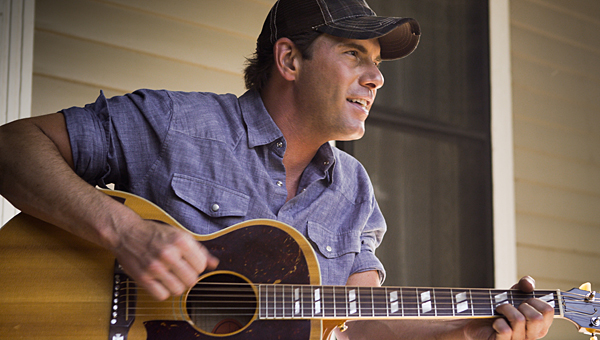 Atkins, whose hits include “If you’re going through hell,” “These are my people” and “Take a back road,” won the Academy of Country Music’s “Top New Male Vocalist” award in 2006. Atkins also has been nominated for several other ACM and Country Music Association awards over the past several years, including “Album of the Year,” “Video of the Year” and multiple “Song of the Year” awards.

“It’s a big culmination for us to be able to make our headliner announcement,” CityFest organizer Adam Moseley said. “We are seeing the fruits of our efforts from the past 10 months.”

CityFest will be held in Alabaster’s Municipal Park on Saturday, June 7 beginning at 9 a.m. Atkins is scheduled to take the stage at 9 p.m.

The Alabaster CityFest is free, and has been Shelby County’s largest festival for several years. In 2013, more than 55,000 people attended the event, and more than 70,000 have attended in past years, according to Moseley.

In addition to musical performances on multiple stages throughout the day, CityFest also includes hundreds of vendors, family entertainment, a cruise-in car show and a child-friendly KidsFest area.

“We will have a few more rides in the KidsFest area this year,” Moseley said, noting the KidsFest also will continue to offer inflatable games.

This year also will mark the return of the CityFest 5K Fun Run, which was held for the first time the morning of the festival last year.