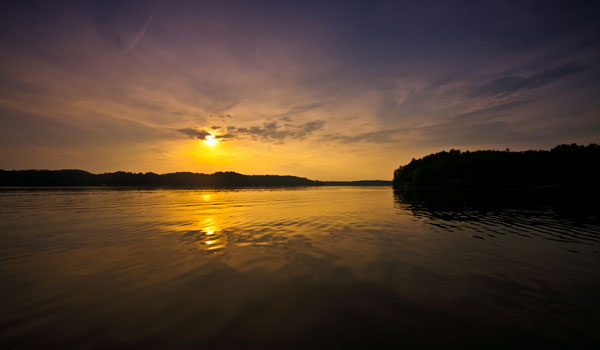 VINCENT—The Southern Environmental Law Center submitted comments on behalf of the Coosa Riverkeeper urging the Alabama Department of Environmental Management to deny a permit for the construction of White Rock Quarry, they released in a statement April 23.

The quarry is projected to discharge over 600 hundreds of pounds of sediment pollution per day into the Coosa River and nearby tributaries, according to a news release from the SELC.

“Sediment is the leading cause of water pollution in Alabama and would be entering the river system in massive quantities that would have significant impacts on aquatic habitats, and harm water quality for the Coosa River, Locust Creek, Spring Creek and smaller tributaries,” Frank Chitwood of Coosa Riverkeeper said.

The organizations expressed concerns about the damage sediment discharge and flooding from sediment buildup would have on Lay Lake and downstream private property. Under the proposed permit, the site would operate for 100 years, having “long lasting and widespread repercussions for the river system and surrounding communities,” according to the release.

“It would be grossly irresponsible for ADEM to move forward in issuing this permit without adding more protections against sediment pollution,” said Gil Rogers, senior attorney for SELC. “Excessive discharge would considerably alter the flow and physical characteristics of several creeks and impact property owners and people who fish, swim and boat in Lay Lake. ADEM cannot issue permits that authorize this scale of damage to the streams and downstream properties.”