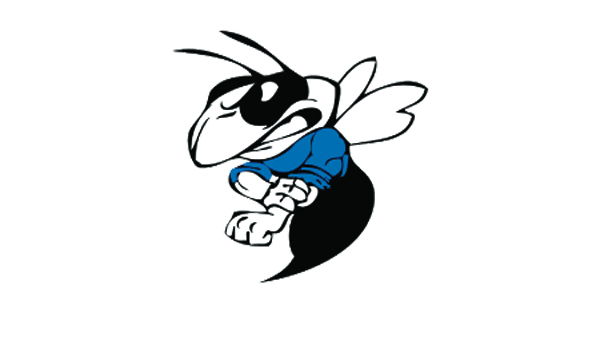 The Chelsea Hornets girls soccer team traveled to Northridge High for a first round match up with the Jaguars April 26. The Hornets used a comeback to take a 3-2 win.

TUSCALOOSA — The Chelsea Hornets girls soccer team traveled to Northridge High for a first round match up with the Jaguars April 26.  Northridge came ready to play and put pressure on Chelsea early.

The Jaguars’ Amanda Baker worked hard off of a Northridge throw-in, winning the ball and turning to her right firing a shot low and away. The shot hit the post and went in, putting the Jaguars up 1-0 six minutes into the game.

Chelsea kept working to create opportunities, but Northridge defended well, cutting off chance after chance for the Hornets.  At the 20-minute mark, Northridge extended its lead to 2-0 from a goal by Mackenzie Lloyd assisted by Amanda Baker.

Northridge took the 2-0 lead into halftime.

With 40 minutes remaining in their season, the Hornets settled down and began to connect passes, forcing Northridge to work harder defending.

Chelsea got on the board early in the second half, as a give and go combination from Olivia Bowman to Megan Young would set up Young’s perfectly place cross to the near post where Britne Holderby broke the ice for Chelsea, drawing the Lady Hornets within a goal and bringing the score to 2-1.

Chelsea continued to apply pressure and move the ball quickly to create open space.  With fifteen minutes remaining in the game, Bowman was at the center of the action again as she set up Sophie Wilson with a great through ball and Wilson served the ball to a waiting Britne Holderby.

Holderby buried the shot to draw the Hornets level at 2-2.

With nine minutes remaining in the game and Northridge under duress, Holderby won the ball from a Northridge defender, dribbled to her left and fired a shot from 25 yards out. The shot dropped it under the crossbar, completing the comeback and putting Chelsea ahead 3-2.

Desperate for a tying goal, the Jaguars pushed numbers forward, but Chelsea withstood the pressure to preserve the win.

Chelsea moves on to the second round match up with area champion Oak Mountain.  The game will be at Oak Mountain High School on Wednesday, April 30 due to inclement weather on the 29th. It is set to begin at 5:30 p.m.

The Cornerstone Christian Chargers fell in the final inning of a best-of-three playoff series against Marengo Academy on April 26.... read more