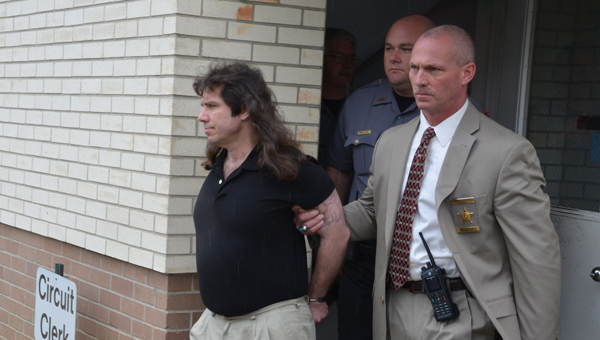 Jurors deliberated one hour before arriving at the verdict.

Chilton County Circuit Judge Sibley Reynolds recessed court for the day and told jurors the sentencing phase of the trial will begin at 9 a.m. Monday.

Jurors will hear evidence from both the prosecution and defense regarding the sentences available.

Reynolds explained to jurors that sentences available for capital murder include the death penalty or life in prison without the possibility of parole.

As the guilty verdicts were read in court, Osgood stared straight ahead and showed no emotion. Shortly after, officers with the Chilton County Sheriff’s Department escorted him out of the courtroom in handcuffs.