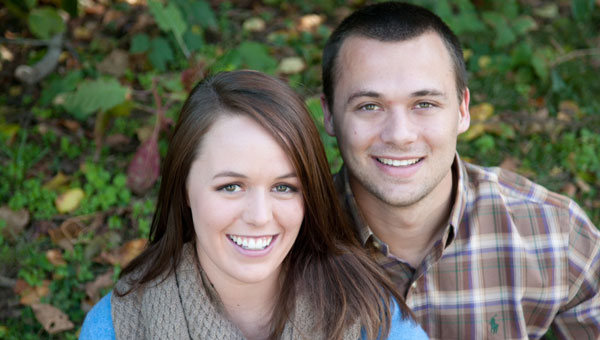 Liz and Travis Alsup of Harrison, Ark., are pleased to announce the engagement of their daughter, Hannah Alsup to Jacob Grigg, the son of Shane and Janice Wallis of Harrison, Ar., and the late Jackie Grigg of Huntsville, Ar.

Hannah is the granddaughter of Mike and Bonnie McGee of Compton, Becky Lafleur of Mamou, La., and the late Clarence Alsup Jr. and the late Elaine Brown both of Morrilton. She is a 2010 graduate of Valley Springs High School and attends the University of Arkansas pursuing a major in business finance.

Jacob is the grandson of Hillard and Earline Villines of Compton, the late Wally and Brenda Wallis of Harrison and the late Raymond and Dorothy Grigg of Huntsville. He is a 2009 graduate of Harrison High School and attends the University of Arkansas pursuing a major in industrial engineering. He is currently employed at Pinnacle Foods.

Joey and Mylana Motes of Columbiana are proud to announce the engagement of their daughter, Jessica Lynn Motes, to Jason... read more