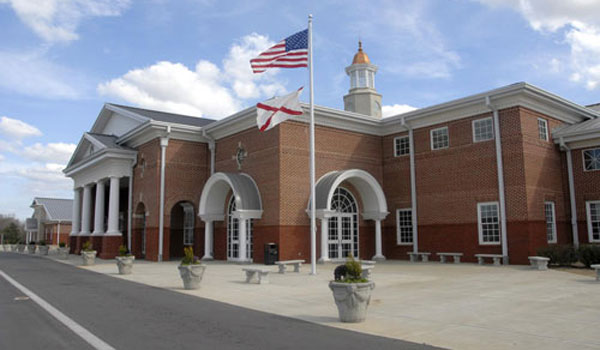 Calera High School added security after a student allegedly made a threat towards the school. (Contributed)

CALERA—Following an alleged threat made by a student at Calera High School, the Shelby County Board of Education has taken steps to ensure the safety of all students with an additional police presence.

“We are aware of an ongoing situation involving a Calera High School student and a threat that was reportedly made,” Shelby County Schools spokeswoman Cindy Warner said. “At this time, the school administration and local law enforcement are working together to investigate this report. The appropriate steps have been taken to address this particular student and ensure the safety of everyone on the Calera High School campus.”

The student, who officials declined to name, is no longer at the school, Warner said.