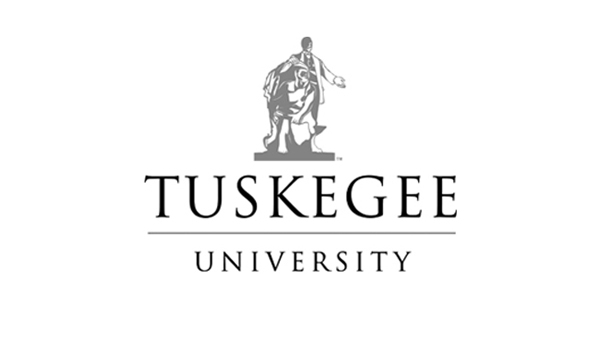 If you’re a Tuskegee University graduate who resides in Shelby County, the new Shelby County Tuskegee Alumni Chapter invites you to mingle and network with fellow graduates and former students.

“The purpose of this organization shall be to foster the ideas of Tuskegee University and of its illustrious founder, Dr. Booker T. Washington, to encourage liberal and generous moral and financial support of the university and its policies,” Mathis said.

Mathis also said the Shelby County alumni chapter will serve to “encourage and assist the graduates and former students toward the highest development of character and service as reflecting the work of the university.”

For more information about joining the Shelby County alumni chapter, contact Mathis at 306-2665 or email williammathis1@yahoo.com.

By KATIE MCDOWELL/General Manager PELHAM – The Shelby County Board of Education approved the 2014-2015 school year calendar during its... read more