Alabama F.C. to kick offseason May 30 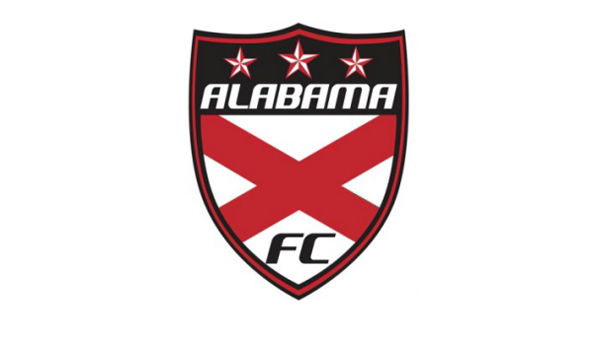 The Alabama Football Club women’s soccer squad will kick off its season May 30, as the team will take on the Georgia Revolution.

The Alabama Football Club women’s soccer squad will kick off its season May 30, as the team will take on the Georgia Revolution.

The squad is a member of the Women’s Premiere Soccer League, and features local collegiate talent as well as some of the stars of the Birmingham United Soccer Association.

Last year’s squad fell in the championship finals on penalty kicks to Dallas Texans Florida, but BUSA Executive Director Andrew Brower said he felt the current squad could challenge for the title again.

“This year’s team is better attacking wise,” he said. “(There are) new parts in the back line, and once they get up to speed (they) should be competing for the conference championship.”

According to a release by the team, the WPSL is an independent national league whose primary goal is to provide high-level soccer for players who are currently playing in college, players who have played in college and or very talented high school age players.

“The basis for (the league’s) focus is to form a high level conduit for development (of players) over the summer,” Brower said. “The majority of the kids are homegrown. We take a lot of pride (in that).”

The game will take place at Sports Blast Field No. 2, and the team will also play games at Oak Mountain High during the 10-game season. Brower said Jim N’ Nick’s BBQ will be on hand to sell concessions, and that admission to the game is free.

Chandalar South residents expressed concern about possible construction on an 11.82 acre property off of Dalton Drive that could cause... read more