Is your city among the safest? 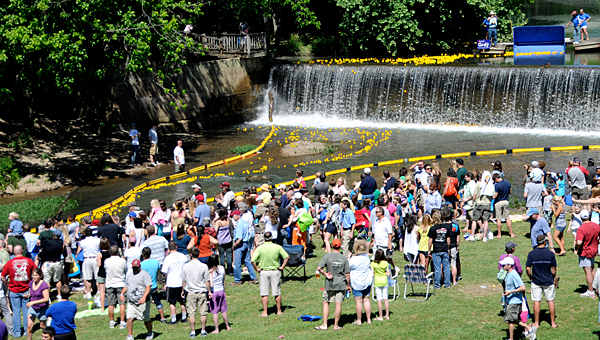 A national real estate blog cited low violent crime and property theft rates in naming a handful of Shelby County cities among the safest in Alabama.

The Movoto real estate blog gave high marks to Helena, Alabaster, Hoover and Pelham – all of which finished in the top 15 in the blog’s listing of the 52 safest cities in the state.

Movoto used the Federal Bureau of Investigation’s 2012 uniform crime report, which includes crime information for all Alabama cities with populations of 10,000 or more.

The blog named Helena as the safest city in Alabama, reporting no murders in 2012 and “nearly no property crime.”

“Residents had just a one in 92 chance of being a victim of any crime here in 2012, and it would most likely be property crime rather than things like murder or assault,” read Helena’s entry.

Hoover ranked No. 9 on the list, prompting Movoto to call it “one seriously safe city.”

“The places in this state are pretty safe in general, and many of our top 10 have strong, thriving and friendly communities,” read the blog. “All this and more make the Yellowhammer State a great place to call home.”