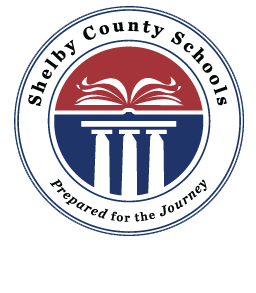 Parents whose income falls within the limits outlined may apply by completing an application form that will be sent home with students or found online. School officials will verify the income of some households during the school year.

Approximately 40 percent of students in Shelby County schools qualified for free and reduced lunch during the 2013-14 school year, a number that has risen over the past “ten years as the economy took a downfall,” Cindy Warner, public relations supervisor for the district, said.

School officials expect the number of students who qualify for the program to be “pretty much the same” during the upcoming school year, though the numbers “will be impacted somewhat by the separation with Pelham,” Warner said.

To determine eligibility or apply online for the program, visit Shelbyed.k12.al.ua.cnp.meal_benefits.htm.

Roadway closed in Wilton due to traffic accident