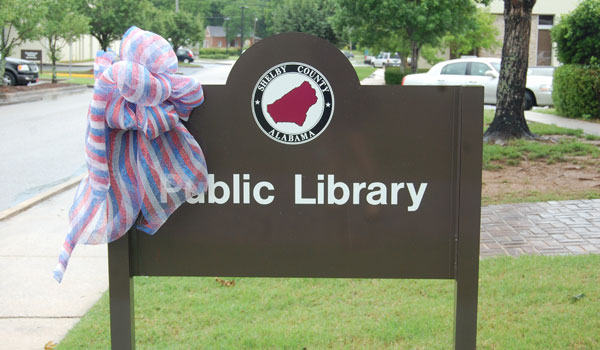 The library received a fresh coat of paint, new carpet and upgraded, ADA-compliant restrooms as part of a project that was a combined effort by Shelby County and the city of Columbiana.

“The whole building got a makeover,” Library Director Dutcha Lawson said.
In addition, the library received a Library Services and Technology Act grant totaling $9,375 as well as a city match of $2,344 to update computers and other technology throughout the building.

“Our computers were nearing the end of their lifespan,” Lawson said, and noted the library plans to offer computer classes in the future.

There will be a new name in charge of the Vincent Yellow Jackets for the 2015 season, as Cory Williams... read more