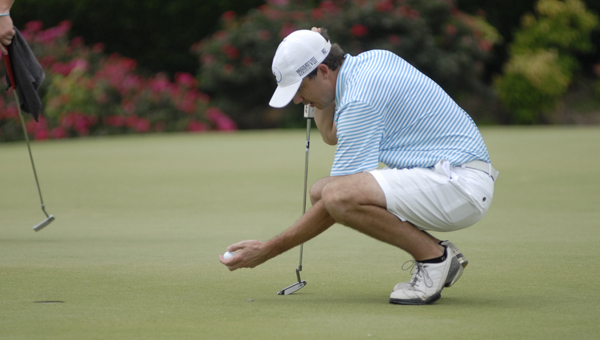 GREYSTONE — The 14th annual Greystone Invitational kicked off with a 7:30 tee on June 19.

The tournament, which brings 150 of the best amateur golfers in the state, country and world to play on the Greystone County Club’s Founders course, saw Alex Green of Point Clear take the opening round lead with a score of 66 for the round, putting him at six under par.

Rounding out the top ten were: Jordan Smith of Murray, Ky., in second, one stroke behind Green; with Gunn Yang of San Diego and Jake Tucker of Cullman tied for third, two strokes back of the lead. Tied for fifth, three strokes behind the leader were former Spain Park Jaguar Robby Prater, Philip Brennan of Mobile, John Michael O’Toole of Pinson, Carson Jacobs of Hendersonville, Tenn. and Zack Jaworski of Apharetta, Ga. 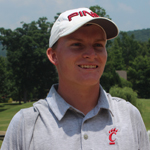 O’Toole had the highlight of the day, sinking a hole-in-one on the 14th hole. The University of Cincinnati standout followed up the performance by eagling the next hole. O’Toole received a dozen Callaway golf balls for each hole.

The tournament will resume with another 7:30 tee off on June 20. For daily updates, visit Shelbycountyreporter.com.

The Helena High School football team practices on a field below the brand-new school. The Helena Athletic Association is offering... read more