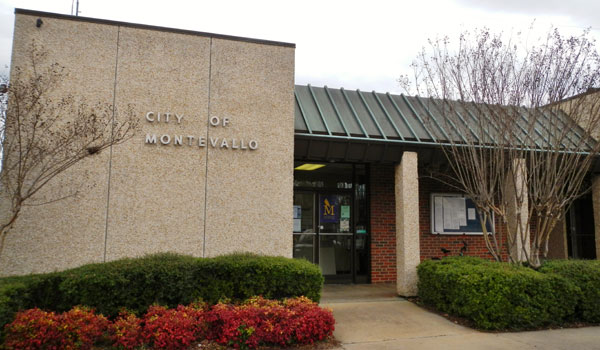 The Montevallo City Council expressed appreciation for a $10,000 gift to be used for improvements on the Boy Scout building during their June 23 meeting. (File)

MONTEVALLO—The Montevallo City Council recognized a $10,000 gift from J.A. Brown, donated to use for improvements to the Boy Scout Hut.

Brown, a life-long Montevallo resident, is the founder and president of the former Brown Moulding Company.

The city will use the money to change the building into a multi-purpose building, but the boy scouts will still have first priority to the space, Montevallo Mayor Hollie Cost said during the June 23 meeting.

The money will be used towards such projects as making the restroom ADA compliant as well as doing work on the floor, kitchen and air-conditioning vents.

“It’s going to be really nice,” Cost said during the meeting. “We really appreciate it.”

Councilman Don Hughes also expressed his appreciation for the donation, and proposed setting up a J.A. Brown award through the Montevallo Elementary, Middle and High schools to honor the most improved student each year.

“I’m working on that maybe for next year,” Hughes said. “Mr. Brown has done a lot for this town.”