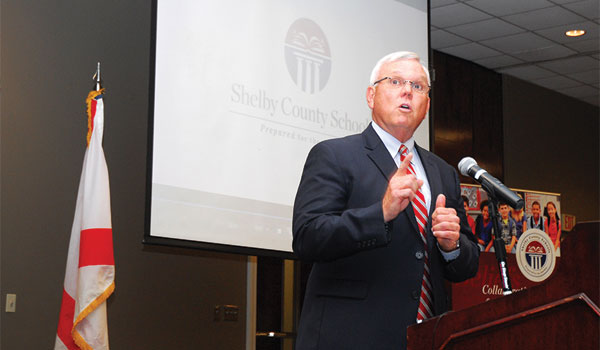 The Shelby County Board of Education approved a 5 percent raise for Superintedent Randy Fuller during their June 26 meeting. (File)

COLUMBIANA—Shelby County School District Superintendent Randy Fuller’s salary will increase 5 percent following a 3-1 vote by the Shelby County Board of Education during their June 26 meeting.

Fuller will begin his third term in January 2015. By law, the salary for the elected superintendents must be fixed prior to the beginning of the term of office. Fuller’s salary will increase from $167,688 to $176,073.

In setting the salary, the Board of Education “researched and compared Fuller’s current salary to those of other superintendents in the surrounding metro-Birmingham area and other areas of the state,” according to a press release from the school district.

The board also compared Fuller’s salary to the salaries of other superintendents in similar-sized districts, according to the release.

The Alabaster 6U All-Stars softball team is one of those teams, and is defying the odds in pursuit of a... read more