A Night with Calera Police and Fire Department 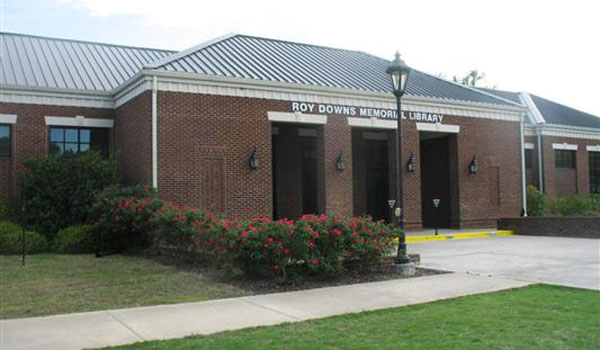 CALERA—Kids in Calera will experience forensic science in action as part of the “Fizz, Boom, Read!” children’s summer reading program.

On July 14, members of the Calera Police Department and Calera Fire Department will visit the Roy Downs Memorial Calera Library to help kids understand science through a variety of hands-on activities.

Police officers will fingerprint the kids and demonstrate how detectives dust for fingerprints at a crime scene. Then, the kids will have a chance to “do their own dusting with baby powder,” Rhonda Cracraft, who works in the children’s department of the library, said.

Kids will also create their own fingerprint art, and police officers will “talk about other things they have to do to solve the crimes,” Cracraft said.

Next, firemen will talk with kids about the need to identify smells and pay attention to them before they go onto a scene. Kids will then participate in a “sniff station” where they identify a variety of smells.

“Also, the future fire museum will come out and bring a truck to show kids how firemen fight the fire,” Cracraft said. “They’ll bring a hose and hook it up.”

The program will begin at 5:30 p.m., and include both inside and outside activities.

“It’s all so kids can understand that science is used in a variety of different ways,” Cracraft said.