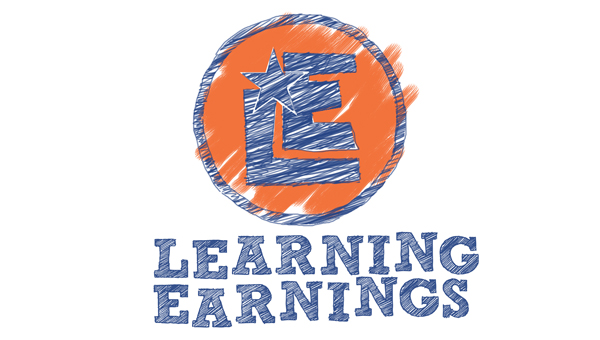 The Alabaster City School System has been selected as a pilot system for the Learning Earnings program. (Contributed)

ALABASTER – Teachers in the Alabaster City School System will have an easier way to track and reward their students’ good behavior during the upcoming school year, school officials said during a July 14 meeting.

During the meeting, ACS Coordinator of Curriculum Instruction Cena Davis said the Alabama Department of Education recently selected Alabaster to host a pilot “Learning Earnings” program, which is tied into the state’s Plan 20/20.

Through the program, which will come with no cost to ACS, the state will provide an system through the school system’s existing iNow software allowing teachers to track students’ good deeds.

Each time a student is honored for a good deed, they will collect credits through the system, which they can spend on prizes offered at each school.

“It’s like a checking account for good deeds. That’s a good way to put it,” Davis said in an interview after the July 14 meeting. “This may be the only positive interaction some kids have with adults.”

Davis said the program will reward all students for their good deeds, regardless of the students’ past behavior records.

“One of the things that really drew us to this program is that it honors all students,” Davis said. “It’s a way to reward the entire class for doing their best.”

Some Alabaster schools already have rewards programs in place, but the Learning Earnings program will unify the program across all schools, Davis said. The program will go into effect for the 2014-2015 school year.

“It’s something we are excited about, because it promotes good behavior at our schools,” Davis said.

The Pelham BOE approved the hiring of three principals during a July 14 meeting. (Contributed) By MOLLY DAVIDSON / Staff... read more