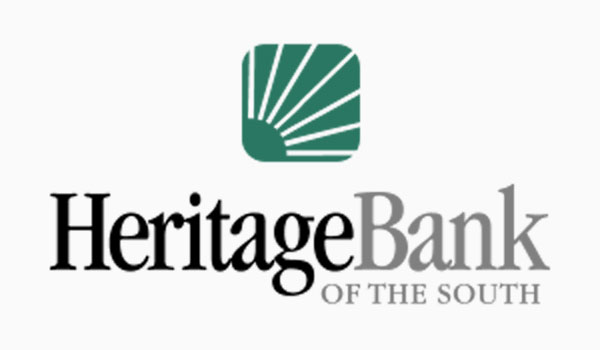 MONTEVALLO—Kirklynn Hamby, a 2014 Montevallo High School graduate, won a $1,000 scholarship from HeritageBank of the South.

Hamby was the regional winner for Alabama and West Georgia, “which encompassed a large area with many applicants,” according to Montevallo High School principal Wesley Hester.

Five other students also received scholarships from the organization, four others representing each of the bank’s service areas and one to a dependent of a HeritageBank of the South team member.

“This is quite a distinct accomplishment,” Hester wrote in an email about the award.

The HeritageBank of the South college scholarship application was open to high school seniors, as well as full-time students already attending a college or university. Winners were selected based on academic accomplishments, extracurricular activities, community involvement and an essay question.

“We received many outstanding candidates for our scholarship this year with these six winners impressing the panel of judges by proving they are passionate about serving their communities as well as excelling in their studies,” David Durland, chief banking officer for HeritageBank of the South, wrote in a news release.