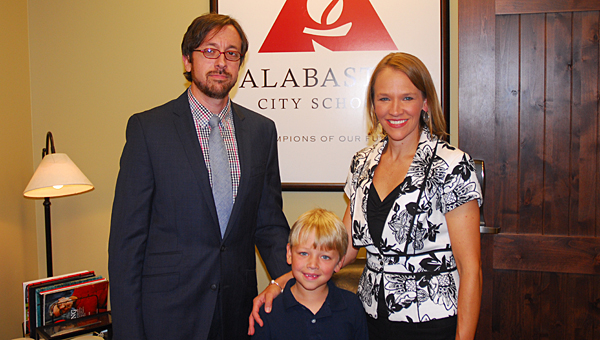 The School Board voted unanimously during the meeting to name Charissa Cole as the new CVES principal. Cole will take over from former CVES principal Brent Byars, who recently was named the principal at Thompson Intermediate School.

“I appreciate your trust in me. I’m thrilled to be at Creek View,” Cole told board members after they approved her as the new principal.

Cole has been an assistant principal at MVES for the past eight years, and was a music teacher at the school for eight years prior. She taught at Creek View for two years before moving to MVES.

Cole said she is looking to foster collaboration between Alabaster’s two elementary schools, and said she is planning to continue the work Byars started at the school.

“We are very fortunate to have quality people in our system who applied,” Vickers said. “We feel like we’ve selected an outstanding leader who will continue the great things we’ve got going on at Creek View.”