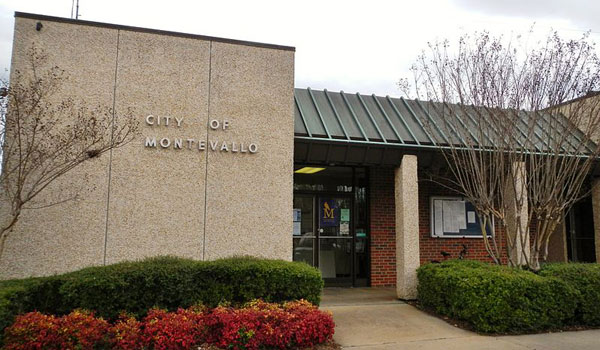 MONTEVALLO—Montevallo Councilmember Don Hughes resigned his position on the Montevallo City Council during the July 28 meeting.

“I’m losing my hearing and I can’t hear anything that’s going on,” Hughes explained during a phone interview, noting council meetings were “aggravating and confusing” due to his loss of hearing. “It’s time for me to get out and let somebody new come in.”

Hughes cited difficulties with his hearing as the reason for his resignation during the July 28 meeting, and said he felt he was no longer able to serve the citizens of Montevallo to the best of his ability. He then resigned his position with the council, effective immediately, and left the meeting, according to a news release from the city of Montevallo.

“He simply can’t hear, and he isn’t comfortable voting on things when he can’t hear,” Mayor Hollie Cost explained during a July 29 interview.

Cost highlighted the many contributions Hughes made to the city of Montevallo throughout his tenure as a councilmember, including personal time spent repairing a waterfall in Orr Park and ensuring road repairs were finished.

“He’s a very hard worker and he’s passionate about what he does for the city,” Cost said. “He has contributed a lot.”

Hughes said his decision to serve as a councilmember stemmed from his desire to serve the community during his retirement following a career in the public sector as Montevallo’s city manager and Shelby County’s manager and public works director.

“The reason why I ran…it was payback time,” Hughes said. “It was a way for me to payback (the public) for my retirement.”

The council will appoint a qualified elector living in Councilmember Hughes’ district, District 4, to fill the remainder of Hughes’ unexpired term, which ends in November of 2016. The opening in the District 4 council position will be officially announced at the August 11 council meeting, according to the release.

Eligible candidates are invited to send a letter of interest along with their resume to Mayor Hollie Cost at City Hall, 545 Main Street, Montevallo 35115. The council expects to fill the vacancy at their August 25 meeting.