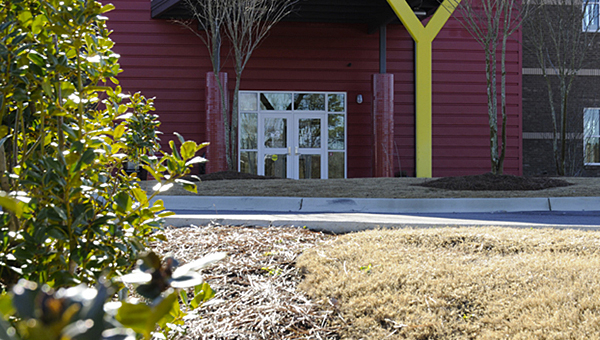 ALABASTER – Children in the Alabaster City School System will still be eligible to attend the DAY Program for struggling students after the city’s Board of Education approved a new contract with the organization during a recent meeting.

The Alabaster School Board voted unanimously during a July 25 meeting to approve a $48,000-per-year contract with the DAY Program, which is located on the second floor of the Alabaster YMCA building off Plaza Circle.

“Before, it was just Shelby County Schools, so we had to negotiate a contract with Alabaster,” Miller said during a phone interview after the meeting. “Other than that nothing has changed. We will still continue to provide services to at-risk students.”

The DAY Program serves students from all schools in Shelby County who are struggling in a traditional classroom environment, and receives funding from local school systems, the Shelby County Commission and area civic organizations. Miller said about 67 percent of the program’s students are from Shelby County Schools, with the other 33 percent coming from the Pelham and Alabaster school systems.

Most of the kids at the DAY Program were referred to the program by teachers or the court system because they were disruptive in class, were having trouble coping with a school environment or had fallen behind on their academic work.

Over the years, the DAY Program has helped hundreds of struggling students to find success and eventually graduate from high school.

“It’s very important to have a relationship with (the Alabaster School System) because of our location,” Miller said. “We are happy to have them partnering with us.”