ABC store to open in Calera 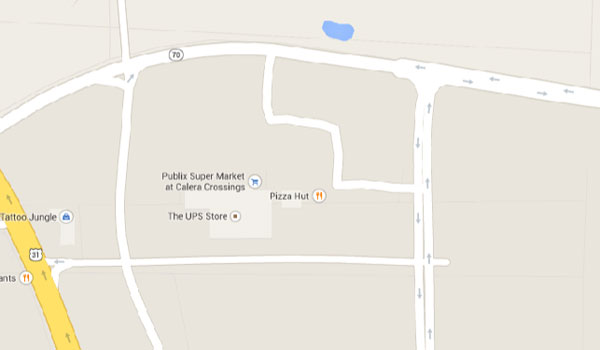 A state-run liquor store is set to open in Calera Marketplace on Aug. 8. (File)

CALERA—An Alabama Alcoholic Beverage Control Board liquor store will be the newest addition to the Calera Marketplace shopping center, which is currently home to such stores as The UPS Store and Publix.

The state-run liquor store is slated to open Friday, Aug. 8, with an official ribbon cutting to follow in the coming weeks. The store will be open 11 a.m. to 7 p.m., Monday through Saturday, according to Dean Argo, government relations manager.

“We have completed the store,” Argo said, noting the week would be spent stocking and cleaning the new store in preparation for the opening.

The decision to open a store in Calera is due to the “population explosion” in the area.

“With Calera having such a tremendous population increase, we felt like there was a need to open a store,” Argo said.