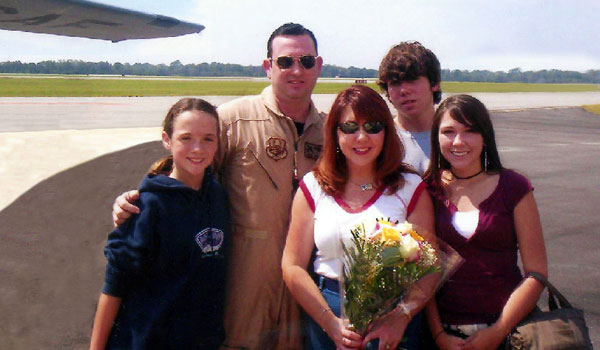 COLUMBIANA—Judge Jim Fuhrmeister approved petitions for three Libertarian candidates to run in the general election, according to a letter Fuhrmeister wrote to Leigh LaChine, chair of the Libertarian Party of Alabama.

Libertarian candidates appearing on the ballot for the Nov. 4 general election include Kenneth Bailey for sheriff, Shane Carlisle for coroner and James Sullivan for property tax commissioner.

Bailey will appear on the ballot against Republican candidate John Samaniego, who won the Republican primary nomination with 55.41 percent of the votes, after running against Larry McDow, Kip Cole and Rick Needham. The Democratic Party did not have a candidate qualify for the Sheriff’s race before the cutoff.

Bailey, who has spent the past 10 years working as a Jefferson County Sheriff’s deputy, retired from the Air Force in August 2013 after serving for more than 25 years.

Bailey said he intends to run for Shelby County sheriff on behalf of his wife, Cynthia Jett Bailey, children and grandchildren.

“I’m a citizen of Shelby County and I feel like it’s important for me to run to keep my children and grandchildren safe,” Bailey said, citing statistics that the Shelby County Sheriff’s Office is solving approximately 50 percent of crimes and heroin deaths have increased by 1,750 percent in recent years.

“If we don’t get a handle on this quickly, it will get out of control,” Bailey said.