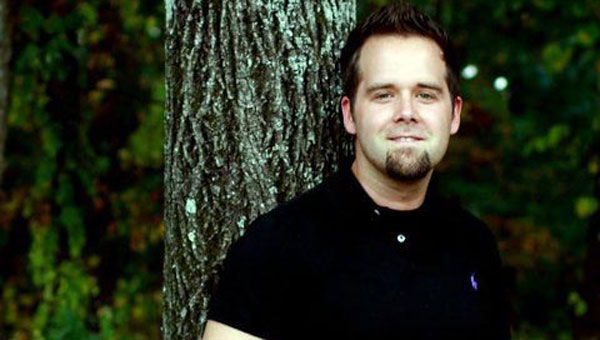 Steve Austin serves as an inspiration for those who have been through life’s hardships. (contributed)

Steve Austin spoke very candidly and openly about one of the worst days of his life while the two of us chatted in the lobby of his Hoover office last week.

“In September 2012, life got to be too much and I attempted suicide,” Austin told me quietly as he slowly nodded his head. “I woke up in a hospital in Huntsville, and I couldn’t feel my legs. I was there for a little over a week.

“A lot of people say ‘Oh, that’s just to draw attention.’ This was not that,” he added. “I fully intended to not be here.”

I have friends who are not here today because they were once in a similar situation, which made Austin’s story hit close to my heart. But as I sat across from him in the office building lobby, I began to realize something.

He is a living miracle.

Because Austin has been through some horrendous life events, such as being molested by a neighbor as a child and surviving a suicide attempt, he is able to connect with people who are going through severe hardships of their own.

Since that fateful day in September 2012, Austin has expanded a blog he originally started to connect with his church youth group to allow people to share ways they have found grace and forgiveness despite rough times and poor decisions.

After the blog, Graceismessy.com, began to take off, Austin thought of a way to use it to make a difference for people in the Southeast who are the victims of human trafficking – Victims who face unbelievable anguish each and every day.

His book, “Grace is Messy: Reflections on Jesus,” will feature short stories from the blog, and half of the proceeds will benefit the Birmingham-based Wellhouse, which combats human trafficking primarily in the South.

It hasn’t been the easiest path for Austin and those who have shared their stories on the blog, but I honestly believe they are making a difference in a way others can’t.