Alabaster city employees work to install a water line at the city’s community garden in 2013. The garden is looking for those interested in donating to and planting at the garden. (File)

ALABASTER – Alabaster’s Manna Ministries has benefited greatly from the city’s community garden in Limestone Park, but the garden’s organizers are seeking help in making sure the garden is viable for years to come.

Robert Webb, who worked to organize the garden in a portion of the park off U.S. 31, said he is looking for those interested in growing plots at the garden, and is looking for donations to install a perimeter fence.

“We haven’t had a big problem with deer, but the geese have been outrageous,” Webb said during an Aug. 19 interview. “They just mowed the corn down.”

Webb said he is planning to construct a 6-foot-high perimeter fence around the garden with the help of a local Girl Scout father, who has priced the fence at about $1,800.

“We haven’t had a problem with people messing with the garden,” Webb said. “It’s more to keep the geese out and to let people know where the garden is.”

Since Webb launched the garden last summer, he has donated countless grocery bags full of produce to Manna Ministries, which operates in the Alabaster First United Methodist Church’s Restore building.

Every Saturday, Manna Ministries distributes food to those in need in the community.

“The community garden is under contract with Manna,” Manna Ministries Director Phyllis Harbin said while talking with the Alabaster-Pelham Rotary Club on Aug. 7. “Robert has been great.”

Over the next few months, Webb said he is planning to plant turnips to donate to Manna.

“I ought to have more than I know what to do with,” Webb said with a laugh.

The community side of the garden currently has several vacant plots available to those with green thumbs. While the summer growing season is coming to an end, Webb said locals can reserve plots now for next spring. 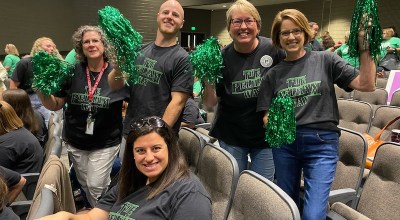 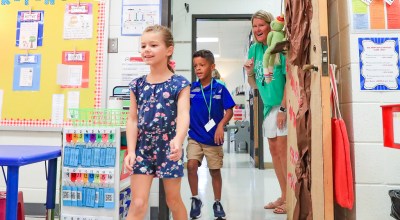 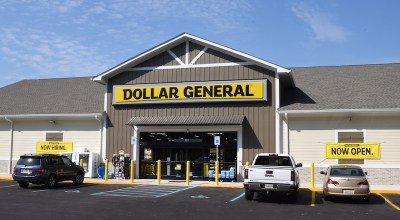