Want to chat with a cop? Here’s your chance 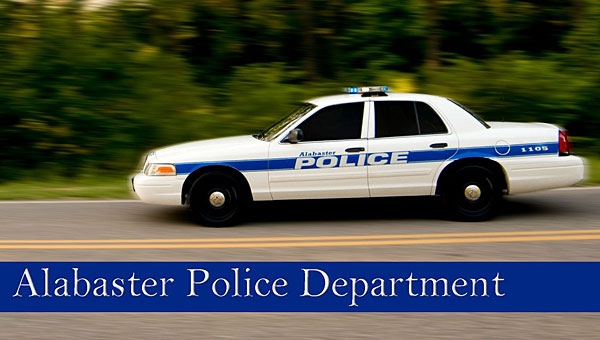 The Alabaster Police Department will host Coffee with a Cop on Sept. 17 at Chick-Fil-A. (File)

ALABASTER – Alabaster residents will have a chance to meet and greet the city’s law enforcement officers during the Coffee with a Cop event on Wednesday, Sept. 17.

The event will be held from 8-10 a.m. at Chick-Fil-A at 125 Colonial Promenade Parkway in the Propst Promenade shopping center.

According to the Alabaster Police Department, the event will give residents a chance to interact with officers outside an emergency situation.

“The majority of contacts law enforcement has with the public happen during emergencies, or emotional situations,” read a previous police department press release. “Those situations are not always the most effective times for relationship building with the community, and some community members may feel that officers are unapproachable on the street. Coffee with a Cop breaks down barriers and allows for a relaxed, one-on-one interaction.”

Alabaster Police Chief Curtis Rigney previously said the event will offer citizens a comfortable setting to voice their concerns, ask questions and get to know the police officers who serve them on a daily basis.

According to a post on the police department’s Facebook page, the event will feature “No agenda or speeches, just a chance to ask questions, voice concerns and get to know the officers in your neighborhood.”

Coffee with a Cop is a national program supported by The United States Department of Justice’s Office of Community Oriented Policing Services. Similar events are being held across Shelby County, as local police departments strive to make lasting connections with the communities they serve.

The police department originally scheduled a Coffee with a Cop event at Chick-Fil-A for Feb. 13, but the threat of severe winter weather forced the department to cancel the event.

For more information about the event, call the Alabaster Police Department at 663-7401.