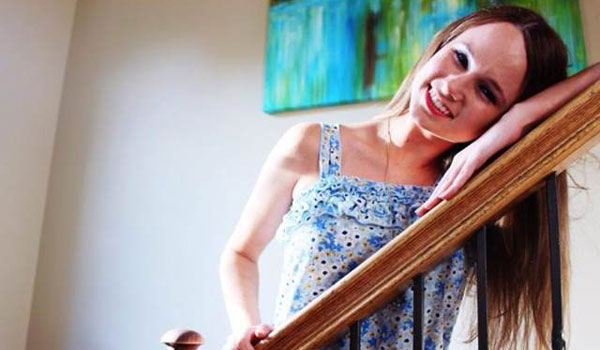 University of Montevallo student Rachel Pigott, a sophomore, died in a single-car accident on Sept. 1. (Contributed)

MONTEVALLO—Rachel Pigott, a University of Montevallo sophomore, died in a single-car accident on Monday, Sept. 1, according to UM Media Relations and Communications Manager Diane Kennedy-Jackson.

Piggot was returning to campus from her hometown of Foley when the crash occurred, Kennedy-Jackson said.

“Apparently (the crash) was weather related, was what we’ve been told,” Kennedy-Jackson said, noting she did not know the details of the crash.

Pigott, an elementary education major and college night gold-side cheerleader, was also on the University of Montevallo women’s cross country team after joining as a walk-on during the fall semester.

Pigott was a member of the Delta Gamma-Zeta Nu chapter at Montevallo, which she joined in 2013.

“Rachel Pigott was a very friendly, happy  and all-around very positive person. She was a very well-known young lady and impacted everyone that was involved in her life. Rachel was extremely involved in Delta Gamma holding our Social Chair position in our chapter, planning our annual formals and mixers,” Caitlin Yancey, Delta Gamma president said.

Memorial arrangements are still in process at this time, but will take place in Foley, Yancy said.

“Details regarding a memorial service will be announced as soon as they’re released to us,” Kennedy-Jackson said.