MONTEVALLO—A new court date has been set for a former Montevallo city attorney and mayoral candidate arrested Oct. 11, 2013 and charged with criminal mischief first degree after allegedly attempting to burn a bridge used by pedestrians and bicyclists.

Steven Ralph Sears, 62, was arrested at his residence on Crestview Drive on Oct. 11, 2013, according to a statement from Montevallo Police Chief Jeremy Littleton following the incident.

Sears was released from the Shelby County Jail the day after his arrest after posting bond, set at $5,000, according to court documents.

Sears was arrested after allegedly attempting to burn Bulldog Bridge, located behind the Montevallo High School football field, “on or about” Oct. 4, resulting in damages totaling $5,500, according to court documents.

According to Littleton, someone had attempted to burn the bridge four times over the past several months prior to October 2013.

Sears is set to appear before Judge Hewitt Conwill on Oct. 20 at 9 a.m. for a preliminary hearing. 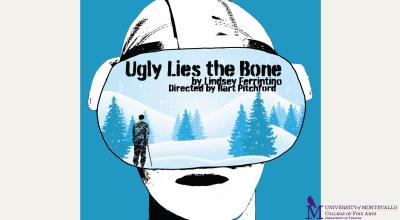 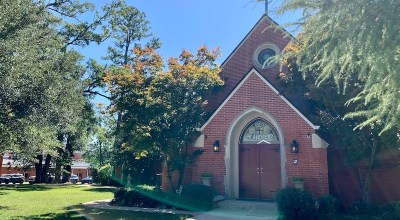 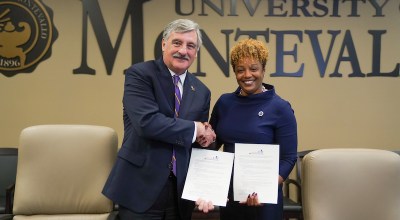