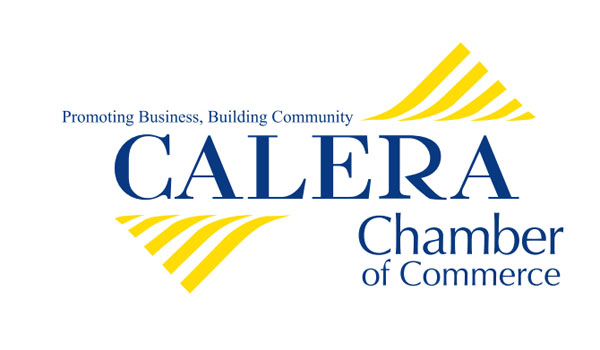 The Calera Chamber of Commerce is actively seeking a new executive director. (Contributed)

CALERA—The Calera Chamber of Commerce is currently accepting applicants for the position of executive director following Gail Blankenship’s retirement from the role on July 31.

“We’re really looking forward to seeing what this person can offer us,” President Holly Stanley said.

The new executive director will be in charge of running the organization as well as being actively involved in the community.

“(We want) someone who not only can do inside work, but somebody who can really be out in the community,” Stanley said, noting the board was looking for a candidate who will exemplify the chamber’s new logo, “promoting business, building community.”

“We just want to make Calera as great as possible,” Stanley said.

The position will require the candidate to work 18 hours per week, with 12 hours per week spent in the office and six hours spent helping the community outside of the office.

The Calera Chamber of Commerce will be accepting applications for the position until Sept. 30. Resumes can be mailed to P.O. Box 445 Calera 35040 or emailed to info@calerachamber.org.

The interview committee for the chamber will select a “handful” of applicants to interview for the position, and the board will then vote on the top candidates.

“We want to announce the (new executive director) on Oct. 14,” Stanley said. “We are really, really excited about what we can do.”