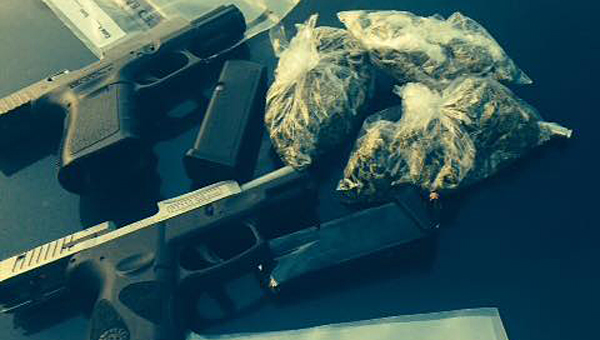 The Alabaster Police Department and the Shelby County Drug Enforcement Task Force confiscated marijuana and a pair of guns during a Sept. 18 drug bust. (Contributed)

ALABASTER – The Alabaster Police Department said “two armed and dangerous criminals are off the street and out of Alabaster” after the department teamed with the Shelby County Drug Enforcement Task Force to arrest the suspects on Sept. 18. 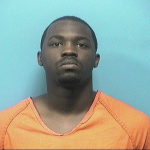 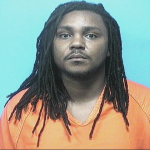 The arrests came after the Alabaster Police Department’s anti-crime unit “learned that a Birmingham drug dealer was trying to peddle his wares in Alabaster,” according to a post on the police department’s Facebook page.

The two agencies teamed up to arrest the pair of suspects in a parking lot at the Propst Promenade shopping center on Sept. 18, and allegedly discovered a pair of 9-millimeter handguns and “about three ounces of marijuana packaged for sale in the suspects’ vehicle,” according to Alabaster police.

Drug Enforcement Task Force Commander Lt. Kevin Turner said the pair of suspects allegedly were “observed in the area (of the Promenade) attempt to sell” marijuana.

Attempt to commit a controlled substance crime and first-degree possession of marijuana are Class C felonies, and are punishable by up to 10 years in prison upon conviction.

Horton and Wallace are scheduled to appear at the Shelby County Court for preliminary hearings on Oct. 3.