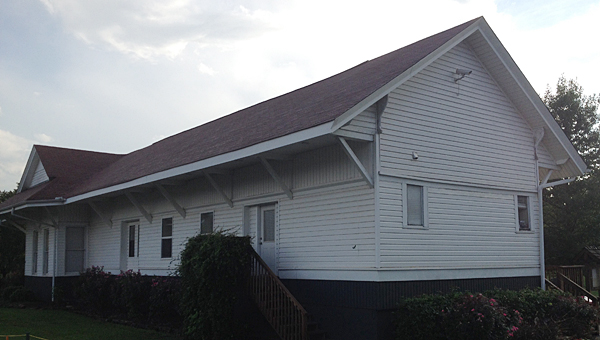 ALABASTER – The Big Brothers Big Sisters of Greater Birmingham organization soon will have a new home in the city of Alabaster’s depot building off Thompson Road after the city gave the agency the go-ahead during a recent meeting.

During a Sept. 15 meeting, the City Council voted unanimously to allow Big Brothers Big Sisters to use an office in the depot, which also houses the city’s Parks and Recreation Department.

The office previously housed interim Alabaster school superintendent Dr. Phillip Hammonds before the Alabaster Board of Education acquired its own office space in early 2013.

The Big Brothers Big Sisters nonprofit organization provides one-on-one mentors to at-risk children to help them overcome potentially negative life situations. With the new office space in Alabaster, the organization will be able to expand its services to “Alabaster and surrounding areas.”

Alabaster City Attorney Jeff Brumlow said an Alabama attorney general’s opinion allows Alabaster to house the nonprofit organization in one of its buildings.

“They won’t have activities there at the depot,” Brumlow said. “It will just be used for administration.”

Autumn Kellum is recovering from surgery after accidentally swallowing toy magnets that are popular at school. By GRAHAM BROOKS /... read more