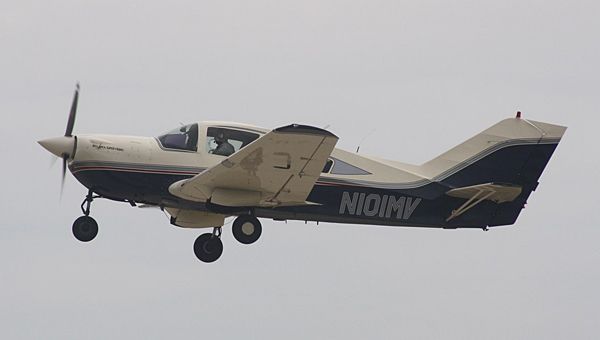 This Bellanca single-engine aircraft was involved in a gear-up landing at the Shelby County Airport on Sept. 18. (Contributed/Airport-data.com)

CALERA – A Birmingham pilot was not injured and his plane suffered only minor damage when it skid to a stop on a runway at the Shelby County Airport, according to a Federal Aviation Administration preliminary crash report.

According to the report, which was published on the FAA website the day after the Sept. 18 crash, the plane involved in the incident was a 1972 Bellanca 17-31A single-engine plane registered to a Birmingham man.

The plane had previously passed airworthiness tests, and was current with its registration, according to records on the aircraft.

The pilot was the only occupant of the plane when it touched down with its landing gear up at the Shelby County Airport on Sept. 18.

The incident happened at about 4:30 p.m. when the aircraft skidded to a stop on the airport’s runway without overturning. No injuries were reported on the ground.

As of about 7 p.m. on Sept. 18, the aircraft had been cleared from the runway, and the airport had resumed normal operation.

As of Sept. 24, the FAA and the National Transportation Safety Board had not yet determined why the plane’s landing gear did not properly deploy during the incident.

For a map and list of all sex offender on the Shelby County public registry, turn to page 7A of... read more