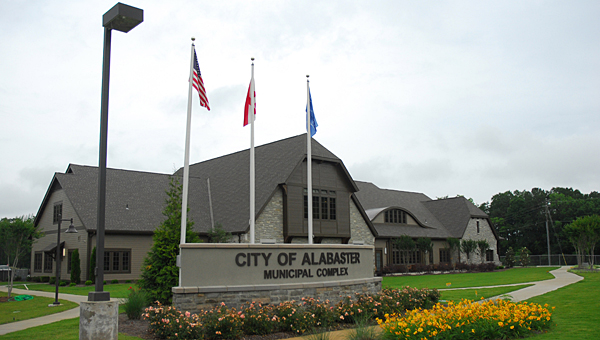 The Alabaster School Board agreed on Sept. 29 to up its rental payments to the city of Alabaster. (File)

ALABASTER – The Alabaster City School System will begin paying the city about $1,200 more per month for rental and utility costs, Board of Education members said during a special-called Sept. 29 meeting.

The School Board voted during the meeting to begin paying the city about $5,000 per month in rental and utility costs, which is up from the $3,800 the school system has paid the city over the past year-and-a-half.

“They have been very gracious to allow us to occupy the second floor of City Hall. We want to be good stewards,” Alabaster School Superintendent Dr. Wayne Vickers said during the meeting, noting the increase was voluntary. “This resolution adjusts the monthly payments upward, and that’s for rent and utilities.

“It’s not an extension of the lease, it’s just a renewal,” Vickers added.

In May 2013, the School Board voted to lease about 4,400 square feet on the second floor of the Alabaster City Hall building off Municipal Way for three years. The city and the School Board have the option to extend the lease agreement by up to two years after the initial three-year period is over.

When the city was constructing the City Hall building in 2013, it added an additional $487,758.16 to the project cost to build out and furnish the second floor to house the school board.

Before the school system moved its central office to the City Hall building, it was housed in an office condominium off Alabama 119 South.

Alabaster City Manager George Henry said the city did not ask for additional money from the School Board.

“Having the Alabaster City Schools BOE creates synergy among city-branded entities, and we are glad to host them,” Henry wrote in an email. “The $3,800 was always only intended to cover the direct cost of carrying the note.”