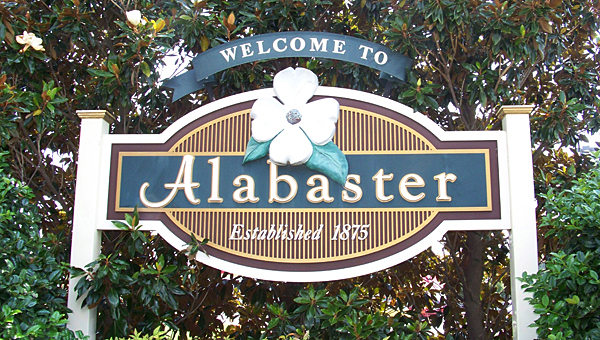 Alabaster agreed to give its employees 10-and-a-half days of vacation during a Sept. 25 meeting. (File)

The council voted during a Sept. 25 meeting to approve the slate of city holidays, which will be in effect during the fiscal year beginning Oct. 1 and ending on Sept. 30, 2015.

In addition to one floating vacation day to be used during the year, city employees will have the following days off during the 2015 fiscal year:

During the Sept. 25 meeting, Ward 4 Councilman Rick Walters said he disagreed with adding Dec. 26 to the holiday calendar, and said it will close Alabaster’s departments for several consecutive days.

“We should be open for business on the 26th. It’s establishing a precedent whether you acknowledge it or not,” Walters said. “We are going to be closed for five days.”

“I don’t view it as setting a precedent. I look at it as more of a way for us to take care of our employees,” Bedsole said. “I’m hoping giving our employees another day off isn’t going to break the bank.”

Howard Stamps poses for a picture with his two prize winning cars. A 1969 Chevelle and a 280 ZX Datsun.... read more