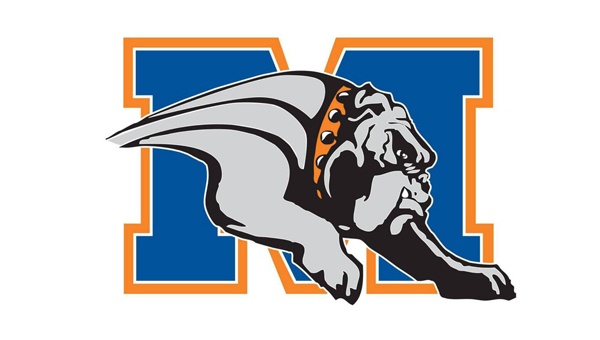 The Montevallo High School football team will forfeit three wins after the school self-reported an eligibility indiscretion to AHSAA, according to a release sent through the school’s email list to parents. (FILE)

MONTEVALLO — The Montevallo High School football team will forfeit three wins after the school self-reported an eligibility indiscretion to AHSAA, according to a release sent through the school’s email list to parents.

According to the release, Montevallo “recently self-reported to the AHSAA that an academically ineligible player had played in three varsity football contests. The player was initially deemed eligible in the AHSAA eligibility database in August.”
The release stated that the school immediately pulled the player upon discovering his eligibility status.

“In September, MHS officials discovered that the player’s status had changed to ineligible. Upon discovery of the status change, the student was immediately pulled from competition, and the issue was reported to AHSAA staff,” the release stated. “Through research and conversation with the AHSAA it was determined that the status change unknowingly occured approximately two weeks prior to the school’s discovery, which resulted in the school’s decision to play the student-athlete in three contests.”

The program will cede the wins earned while the player was on the field, according to the release.

“Therefore, Montevallo High School will forfeit each of the three winning contests in which the student-athlete participated,” it read.

“It’s disappointing for the kids, for me and the coaching staff and all of Montevallo,” he said. “There were some things that were out of our hands. As a staff I think we did everything we were supposed to at the beginning of the year.”

MHS principal Dr. Wesley Hester said in an Oct. 1 phone interview that the error came in the grade report transfer process from the INOW program that the school uses to the system used by the association to determine player eligibility.

“There are two databases,” he said. “The one at school we manage, and the one at the athletic association that all schools (put grades into). One is pulling from the other and averaging grades. The schools don’t do anything, it’s strictly between the two programs, no human interaction. We don’t have the power to change grades (or) manipulate.”

Hester said it was an issue in the connection between the two programs. He also said that according to the guidelines set forth, the player was eligible at the beginning of the season.

“It was in the transfer process that there was a mishap,” he said. “There’s nothing wrong with either system, just communication between the two systems. He was eligible in August… in the database.”

Hester said the school did everything possible to be up front with the AHSAA about the issue.

“I do want everyone to know, No. 1, when we saw this, we reported it right away,” he said. “When you do the right thing, good things might not (happen) right away. In the big picture, things pay off for you.”

With the forfeitures, Montevallo falls from 4-2 to 1-5 on the year.

The decision came a few days before the Bulldogs are scheduled to face West Blocton on Oct. 3.

While the decision is a set back for the squad, Hester said he was certain the team would recover, and that the school stood behind the team and coaching staff.

“We all are (upset),” he said. “But we also realize that we can’t go back. Our football team has come a long way, and a lot of that credit goes to Coach Andrew Zow. While it’s a disappointment, it’s not something that will derail them.”

Halfway through the football season, great games lie ahead…