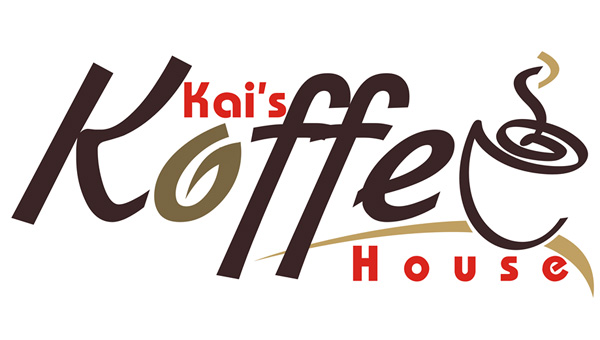 PELHAM—After nearly a year at Chandalar Place Drive, Kai’s Koffee House is moving to a new location on Pelham Parkway. Doors will open to customers at 8 a.m. on Oct. 4.

“We are going to be directly across from the Pelham Post Office,” coffee shop owner Kai Smith said of the new location at 2953 Pelham Parkway. “We’re so excited.”

The shop will have a new look and a “café feel,” Smith said. Along with the new look, Kai’s Koffee House features an updated menu, offering “light food” and a “new pastry line up.” A cranberry orange scone will be added to Kai’s array of popular scones. There will also assorted pound cakes, Kai’s special Kai cakes and new muffin flavors, such as banana nut, double chocolate and blueberry crunch, Smith said.

The drink menu is expanding as well, offering the usual favorites, such as caramel hot chocolate, the ‘Bama Brulee and lattes, in addition to several new teas and more varieties of coffee.

“We’ll have coffee from three to four different countries each month,” Smith said adding they will still carry fresh coffee beans and grind them for customers to take home.

Don’t have time to wait in line? No problem, with the Kai’s Koffee cellphone app, customers can order and pay for your drink before arriving at the store so they can “get their drink and go,” Smith said.

“We don’t have drive-through, but we do have curb-side,” Smith said.

A ribbon cutting to mark the opening of the new location and the one year “birthday” of Kai’s Koffee House will be on Oct. 16 at 8:30 a.m.

Alabaster’s Meadow View Elementary was named one of the safest schools in the state on Oct. 2. (File) By NEAL... read more