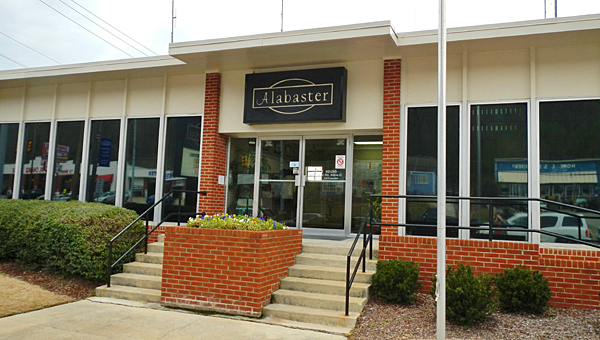 The Alabaster Police Department is planning to move into the upper floor of the current City Hall building off U.S. 31. (File)

ALABASTER – A project to renovate Alabaster’s former City Hall building to grant the city’s police department room to expand is ready to move forward after the City Council approved the project’s first phase on Oct. 13.

The council voted during the meeting to spend $35,000 from the city’s capital budget to fund interior construction, electrical work and the installation of network cabling in the former City Hall building at 201 First Street South.

“This is just the first phase,” Council President Scott Brakefield said during the meeting. “You will see us come back and approve more expenses in the future as this project moves forward.”

Alabaster City Manager George Henry previously said the renovations likely will total about $100,000, and will include rewiring for phone and Internet, an interior build out, purchasing a dispatch console and installing security measures near the front entrance. The project’s final cost will be determined by bid amounts.

Alabaster Police Chief Curtis Rigney said the department has secured $15,000 from the Shelby County 911 agency to use toward the project.