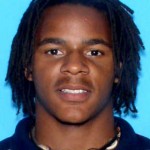 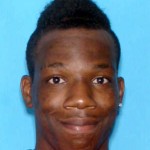 The victim was allegedly robbed outside of his home, Folmer said. No injuries were reported from the incident. 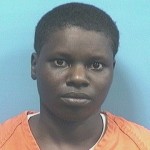 The victim described the suspects who robbed him as “two black males.” A “male juvenile” was arrested in connection to the case. He has been charged in juvenile court, Folmar confirmed.

Nikita Latoya Mahone, 27, of Birmingham, was arrested on Oct. 15 and was identified as the alleged get away driver in the armed robbery. She was charged with first-degree robbery, a Class A felony charge, and placed in the Shelby County Jail under a $60,000 bond. Mahone was released from jail after posting bond on Oct. 21.

“She is on federal probation following six years in federal penitentiary for robbing a postal worker,” Folmar said.

Anyone with information about the suspects is encouraged to call the Pelham Police Department at 620-6550.